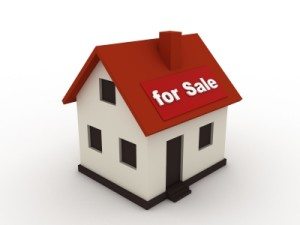 The National Association of Realtors recently released some data that is sure to be encouraging for anyone thinking about selling a home.

Evidently, existing home sales increased for the second month in a row in May to a level that is significantly higher than last year.

All of this suggests that the national housing market is indeed rebounding.

Overview of the Recent Report from the National Association of Realtors

Here are some more highlights from the recent report:

Analysts say that because of the high demand for homes, buyers across the country can expect a limited supply of available homes for sale for the rest of 2013.

The only likely remedy for the housing shortage is an increase in new home construction by 50 percent, experts say.

Experts also noted that the average commitment rate for a 30-year, conventional, fixed-rate mortgage increased from 3.45 percent to 3.54 percent between April and May.

The type of housing market environment we’re seeing right now is nearly opposite of what we saw during the housing boom.

Just six years ago, there was plenty of overbuilding going on all across the nation.

Today’s housing market is marked by a great shortage of homes for sale.

Pair that with a lot of pent-up home buyer demand as well as a 29 percent increase in buyer traffic and you have favorable conditions for home sellers across the country.